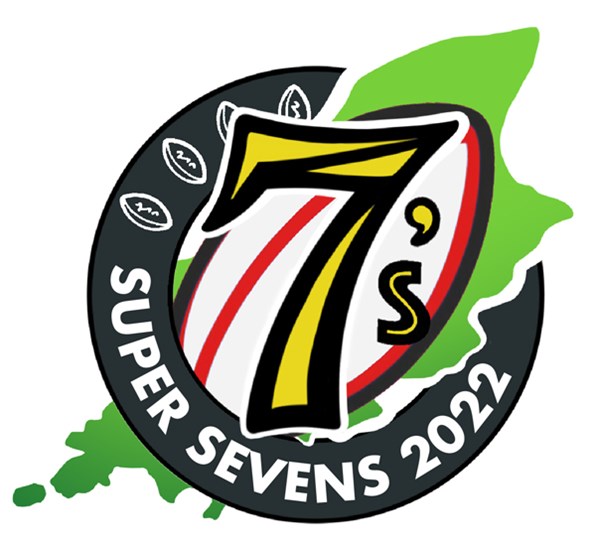 Following last week’s announcement of the Manx 7s Festival of Sport, Douglas Rugby Club have an agreement in place to bring the Super Sevens Series UK to the Island in the summer of 2022.

Super Sevens Series UK will host a series of four tournaments in 2022 with the final round here on the Isle of Man, hosted at Douglas Rugby Club’s Port-e-Chee grounds.

Carl Murray, Douglas Director of Rugby said; “This is an exciting opportunity for Manx rugby, Douglas RUFC and the whole of the Island. We are working closely with the Visit Isle of Man team to bring the teams and spectators over for the festival in 2022. This year’s Manx 7s Festival of Sport is a test run for us, June’s event will be scaled up for 2022.”

Super Sevens Series UK is made up of 14 core men’s and 6 core woman’s teams with 2 guest teams at each tournament. Men’s teams in the past have included; British Army, Samurai (Douglas Shirt Suppliers), Jamaica Crocs, IQ Ireland, Akuma Hurricanes and woman’s teams included: Wasps, British Army, Rambling Jesters and Scimitar Storm. The names of the teams are often hiding the true nature of these teams, many fielding full internationals and invitational professional players.

Carl explained, “Many of these teams are the development teams for the World Rugby Sevens Series. While I was playing in the World Sevens Series I also represented Samurai alongside the likes of Dan Norton (all-time try scorer in rugby sevens history) in the Super Sevens Series UK.”

In addition to the Super Sevens there will also be tournaments for Manx club teams held over the same weekend, giving the players an opportunity to showcase Manx rugby.