Douglas rugby club celebrated the most successful season in their long history with a black tie dinner at Mount Murray. Headline sponsors Old Mutual International CEO Peter Kenny eloquently congratulated the club and paid tribute to a 1st XV finishing 6th in North One West in the most competitive division of the National league structure, the Celts winning the Manx Cup and the Manx Trophy, and the Under 16’s beating Wirral in the final of the Cheshire Shield. Ex-All Black Mark Robinson presented the Player of the Year award to flanker Sam Games before London magician Richard Pinner entertained. 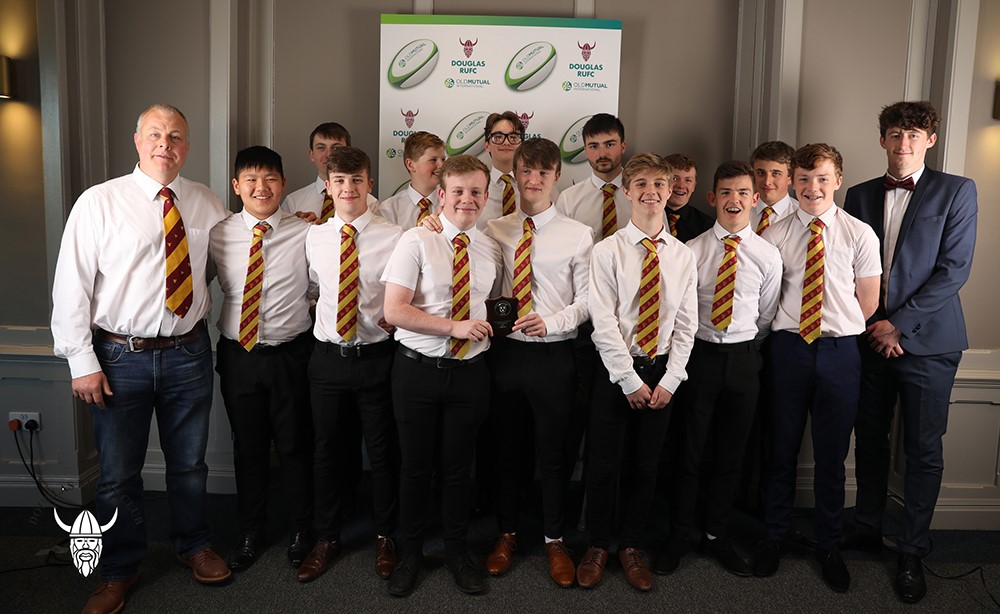 Most Improved Player of the Year: Harrison Kirk