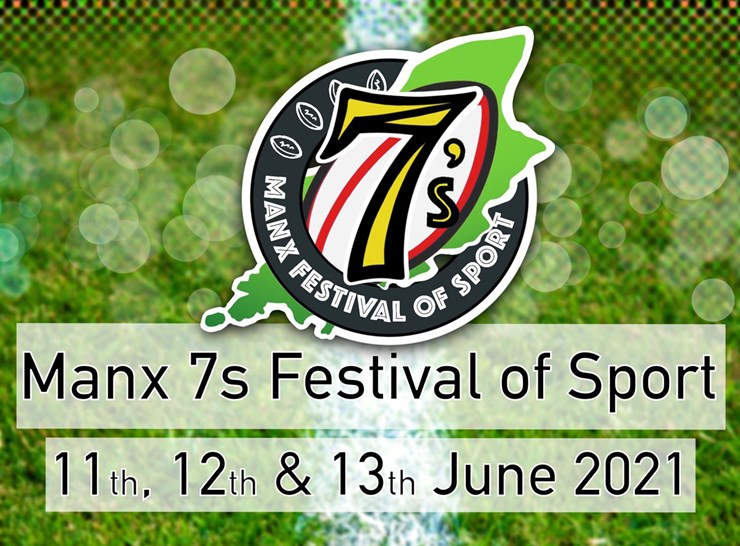 Douglas Rugby Club will be hosting a 7’s festival at our Port-e-Chee ground in Douglas from Friday 11th to Sunday 13th June ’21. With this year’s 7’s festival is a stepping stone to something much bigger for 2022 and beyond.

This year’s 7’s festival will cater for all rugby abilities over the weekend with versions to suit all abilities; this will include competitive 7s and corporate & social touch 7s tournaments.

In addition to the rugby there will be comprehensive calendar of sporting events taking place at the grounds including; Grass Track Cycle races organised by Cycle 360, Manx Fun Run and races organised by Manx Harriers, Highland Games StrongMann, Young Farmers Tug of War and Silly Sports.

Carl Murray, Douglas Rugby Club Director of Rugby, explained “It is great to finally be able to host an event like the Manx 7s Festival of Sport at Douglas Rugby Club, especially after the difficult last 12 months. Everyone we have spoken to so far is really keen to be involved and put on a great weekend of fun and entertainment.”

Carl added: “This years’ festival doubles up as a practice run for an event planned for Summer 2022, we have signed contracts but just waiting for clearance to publish details of the event. Aside from TT2022 and the MGP this could be the biggest spectator sporting event on the Island next year.”

This should be a weekend to remember with some great sporting events and lots of fun and entertainment around the grounds for the family.